Music videos are not such frequent guests in our production kitchen. But, from time to time, we really enjoy getting involved in this type of video production that allows us to implement the most creative and even a little crazy ideas. This time we welcome you to a mysterious detective story for Antikvariniai Kašpirovskio dantys song "Artūras".

More about the production:

We've been preparing for a few weeks: together with the band members we generated ideas, assembled the production team, analyzed the location, selected all the funky props...

Finally, at the beginning of March, we spent the whole day filming indoors at the prop warehouse premises, making shooting a 3-minute clip in one shift a mission possible. 😉

By the way, the location site was as big and mysterious in reality as it looks on the video clip. There even were times when filming crew almost got lost in this madhouse like the characters of the clip itself!

So, we've been working intensely, and Oh boy, how we raced against time! We couldn't imagine what was going on in the world at the time.

Luckily, we've finished filming just before the COVID-19 quarantine began. We no longer had a chance to get set back in order, but most importantly, we managed to shoot everything as planned!

After that, for almost two weeks, we've been communicating with Antikvariniai Kašpirovskio dantys band members through the internet wires, wifi waves, and fiber optics to complete this clip. Big thanks to everyone who contributed and, most importantly, the production team for working under such extreme and unusual conditions! 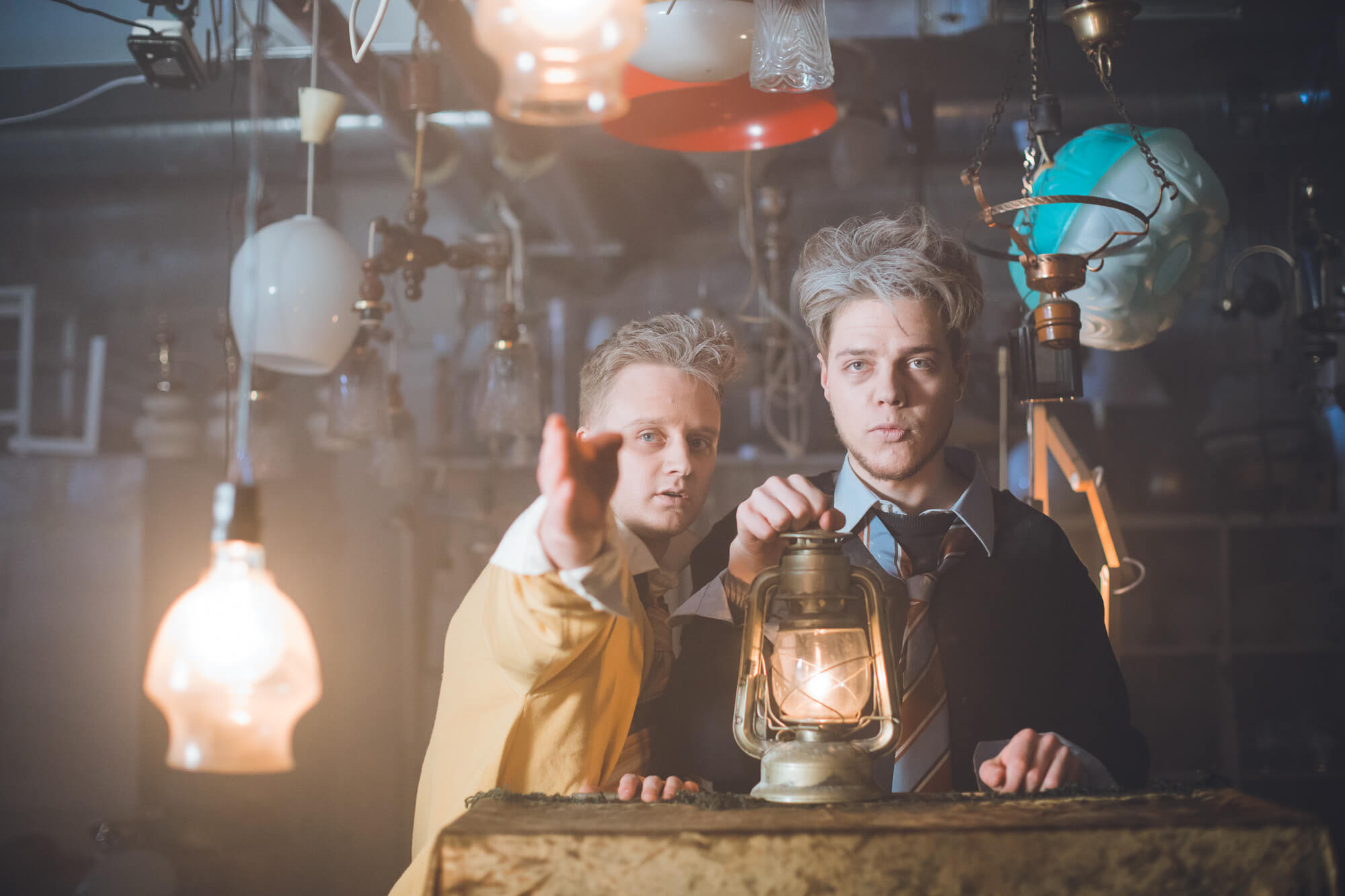 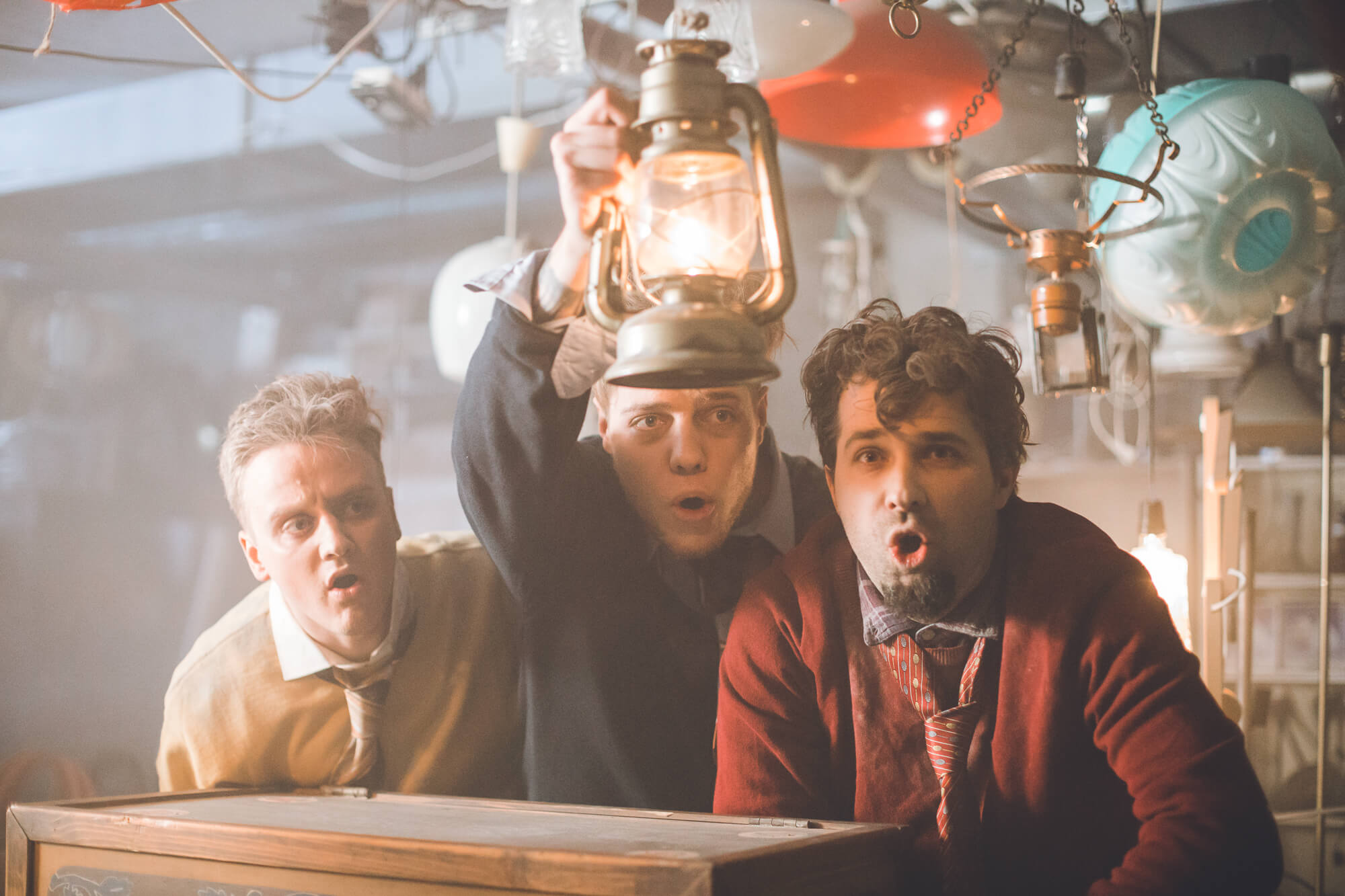 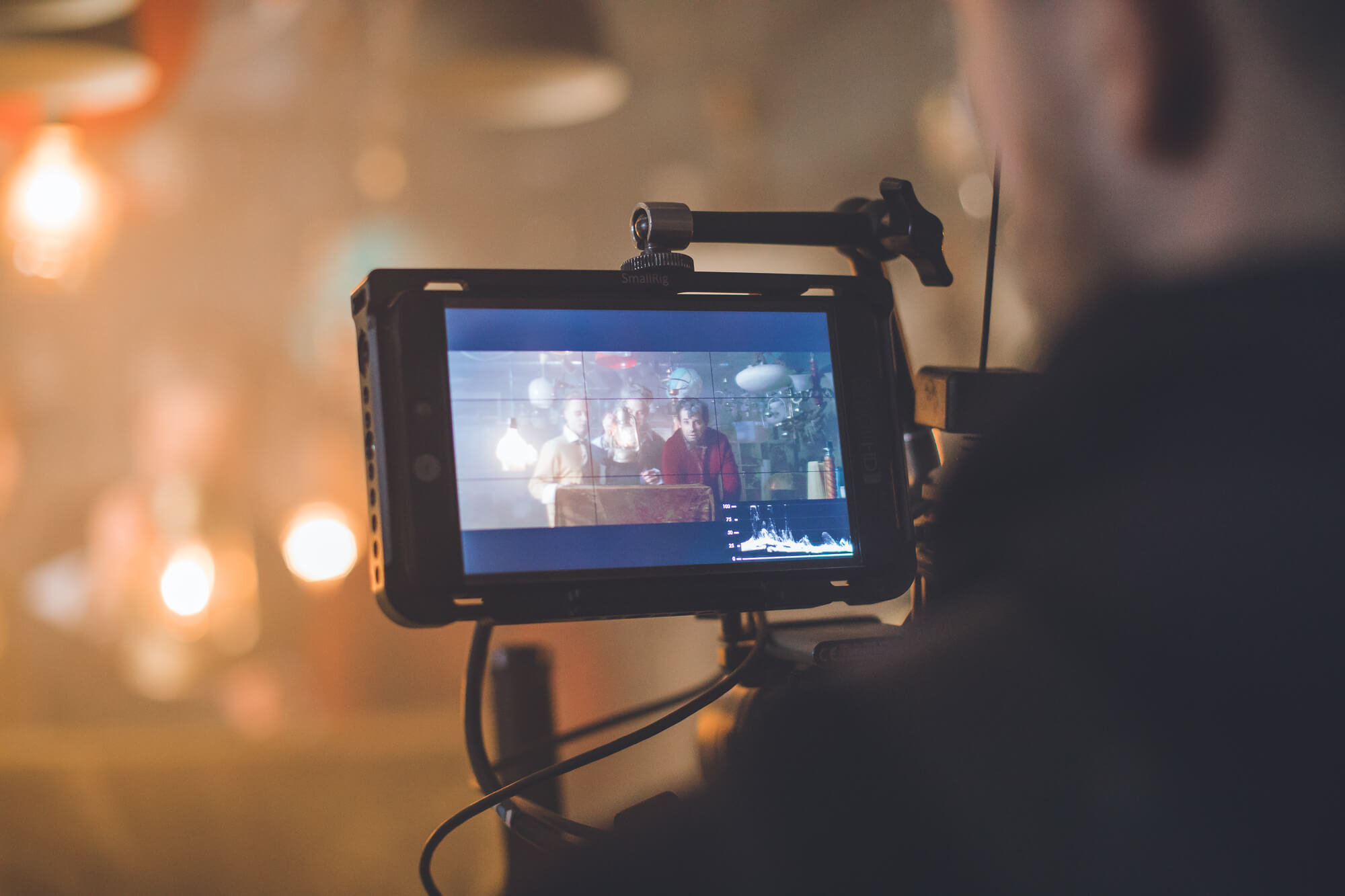 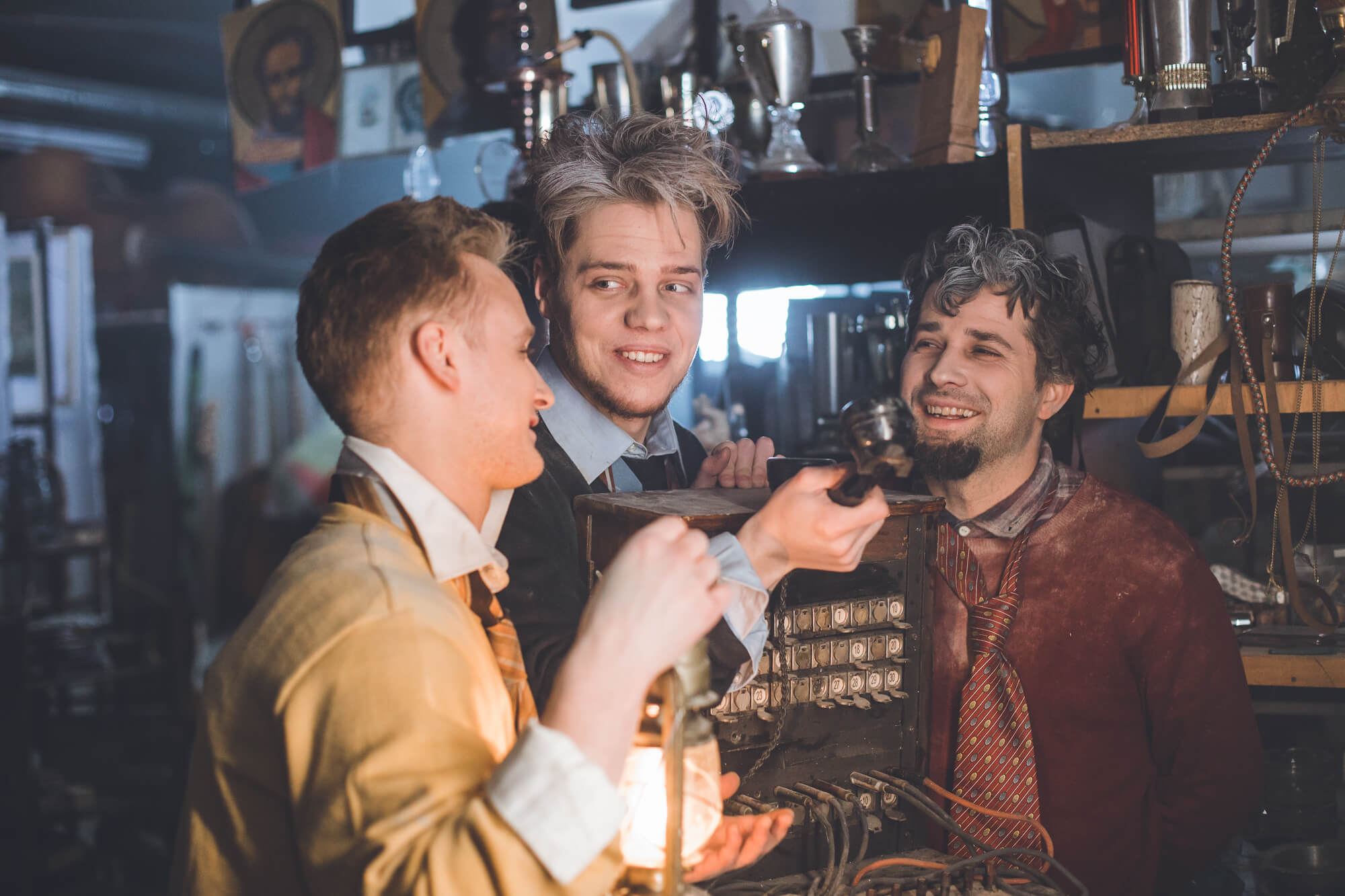 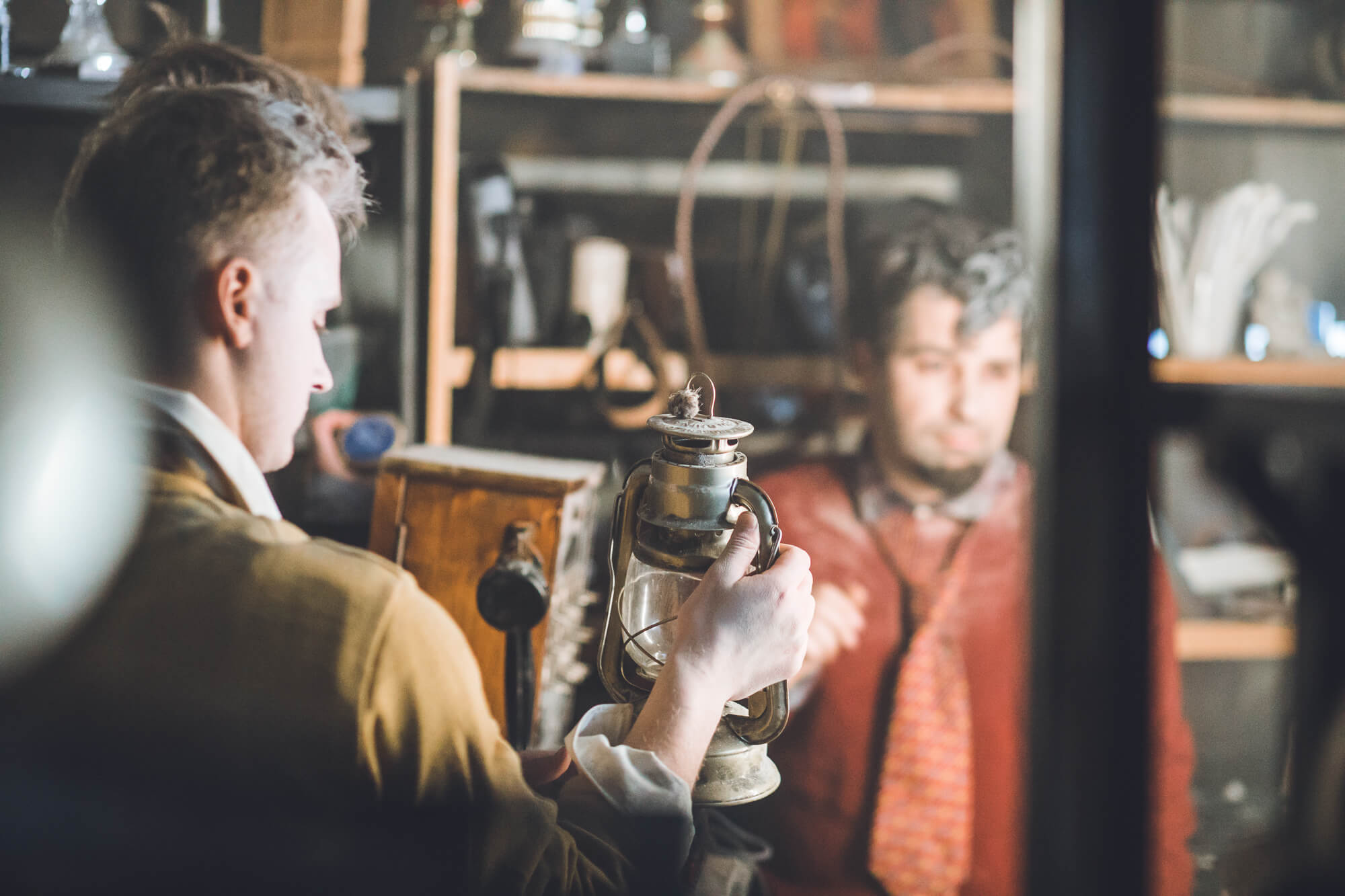 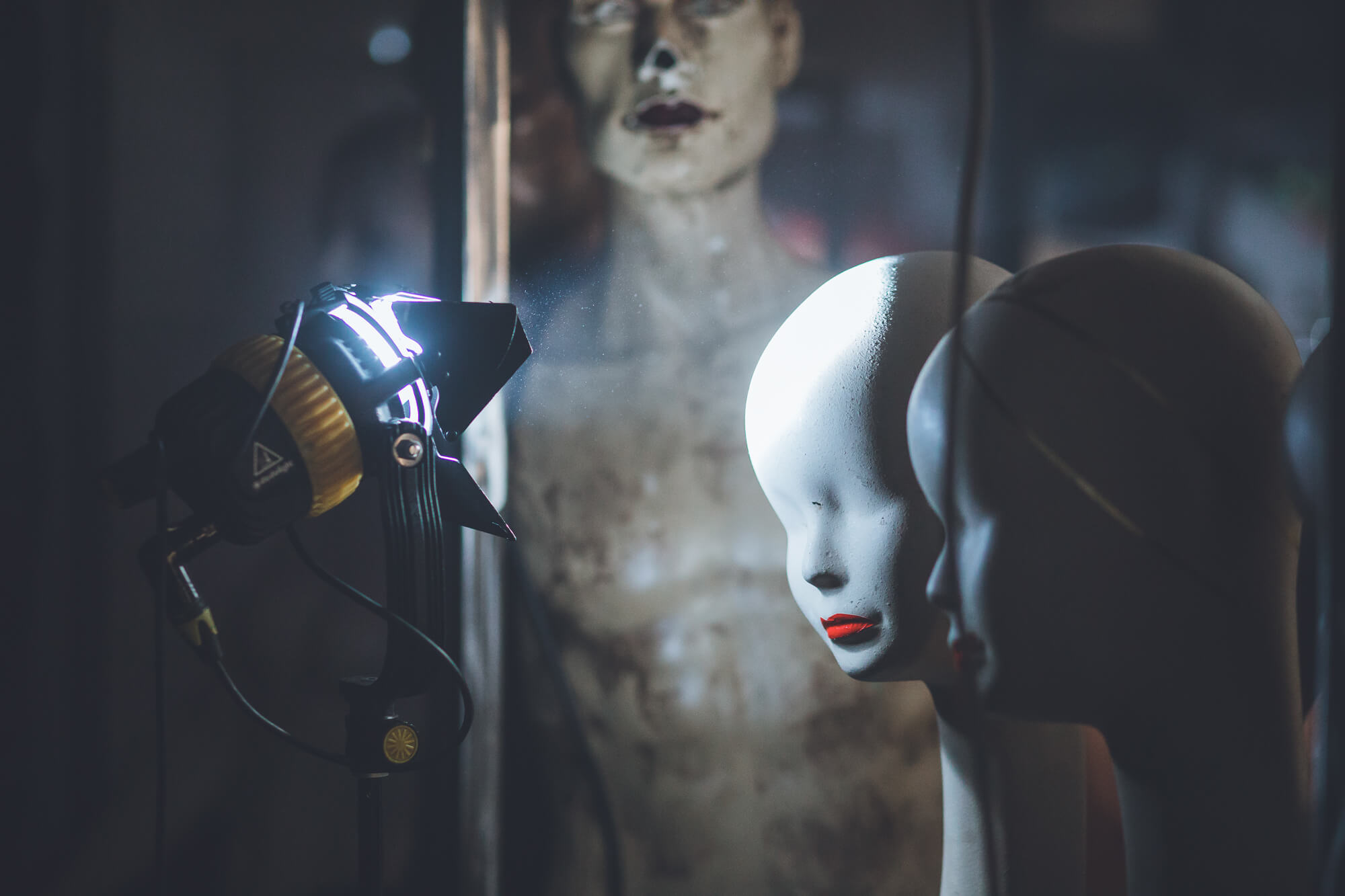 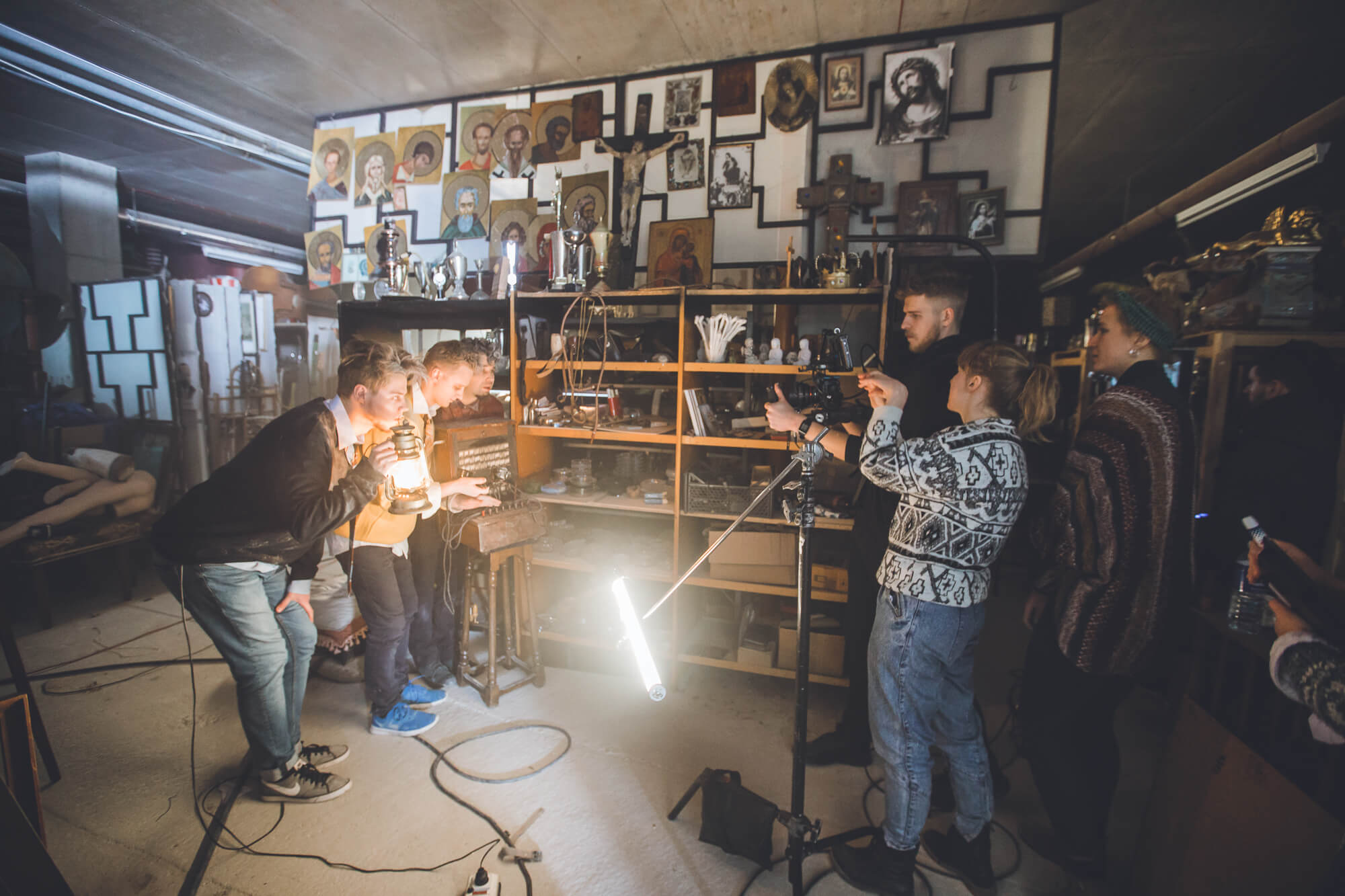 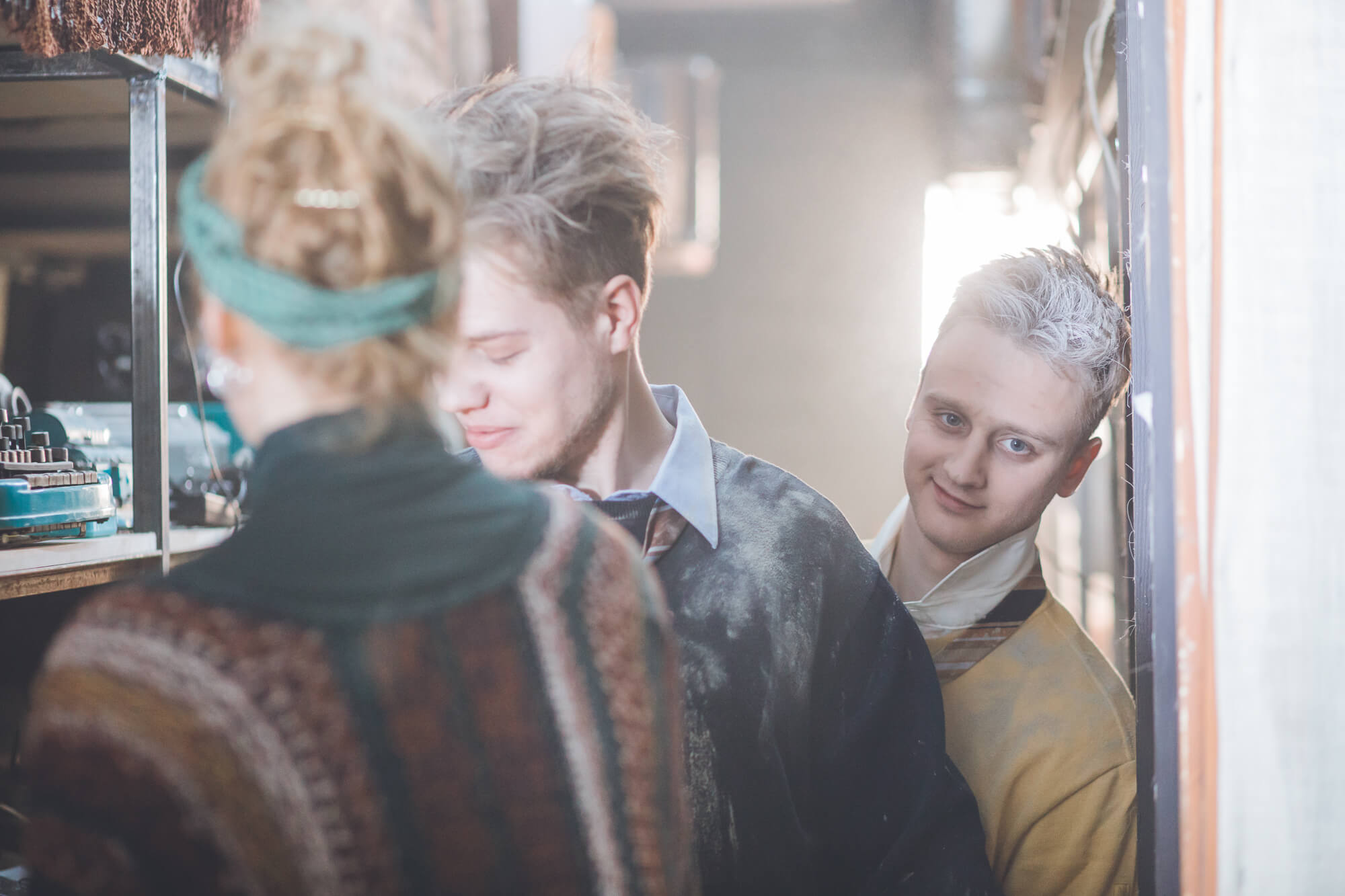 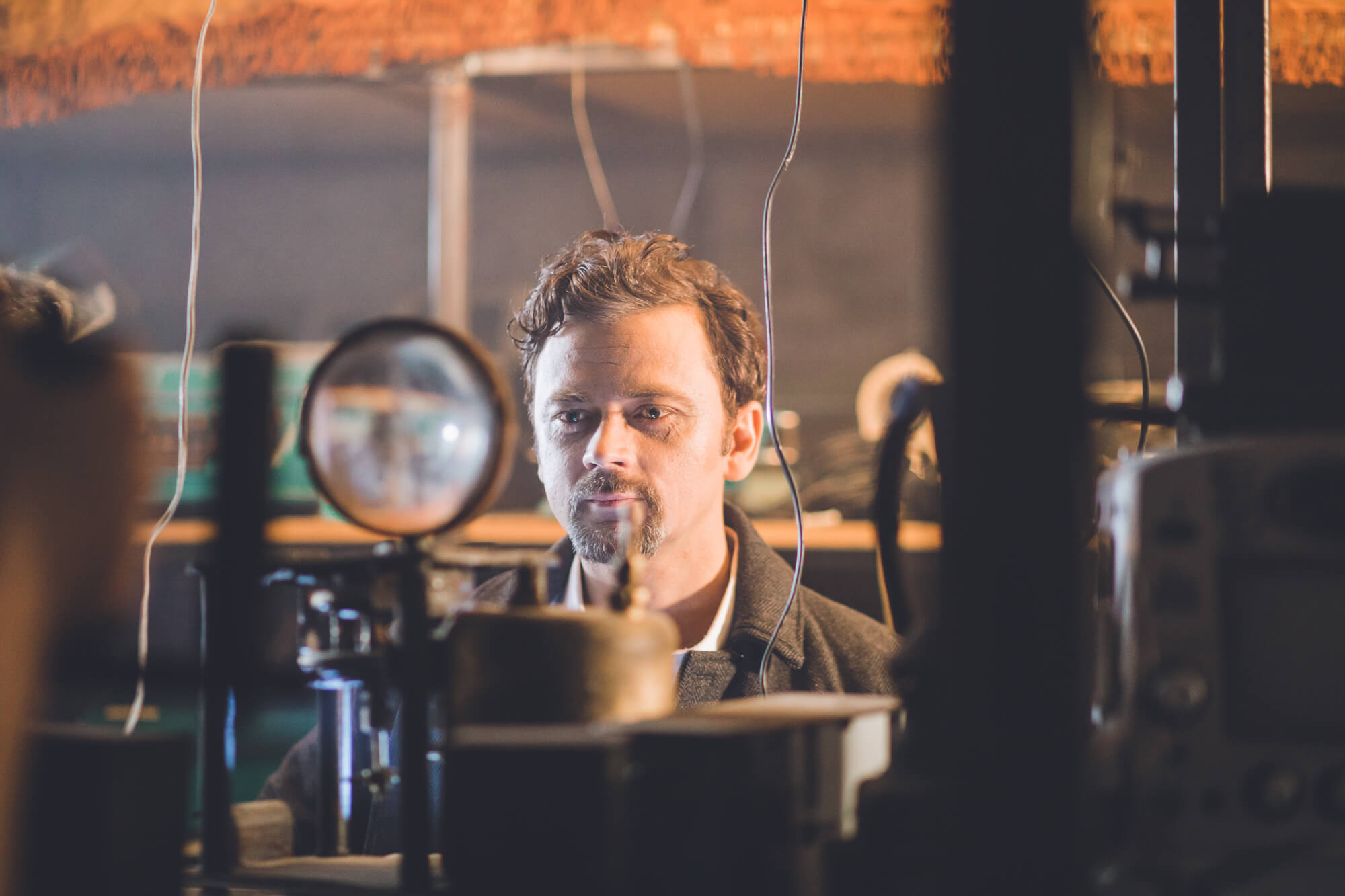 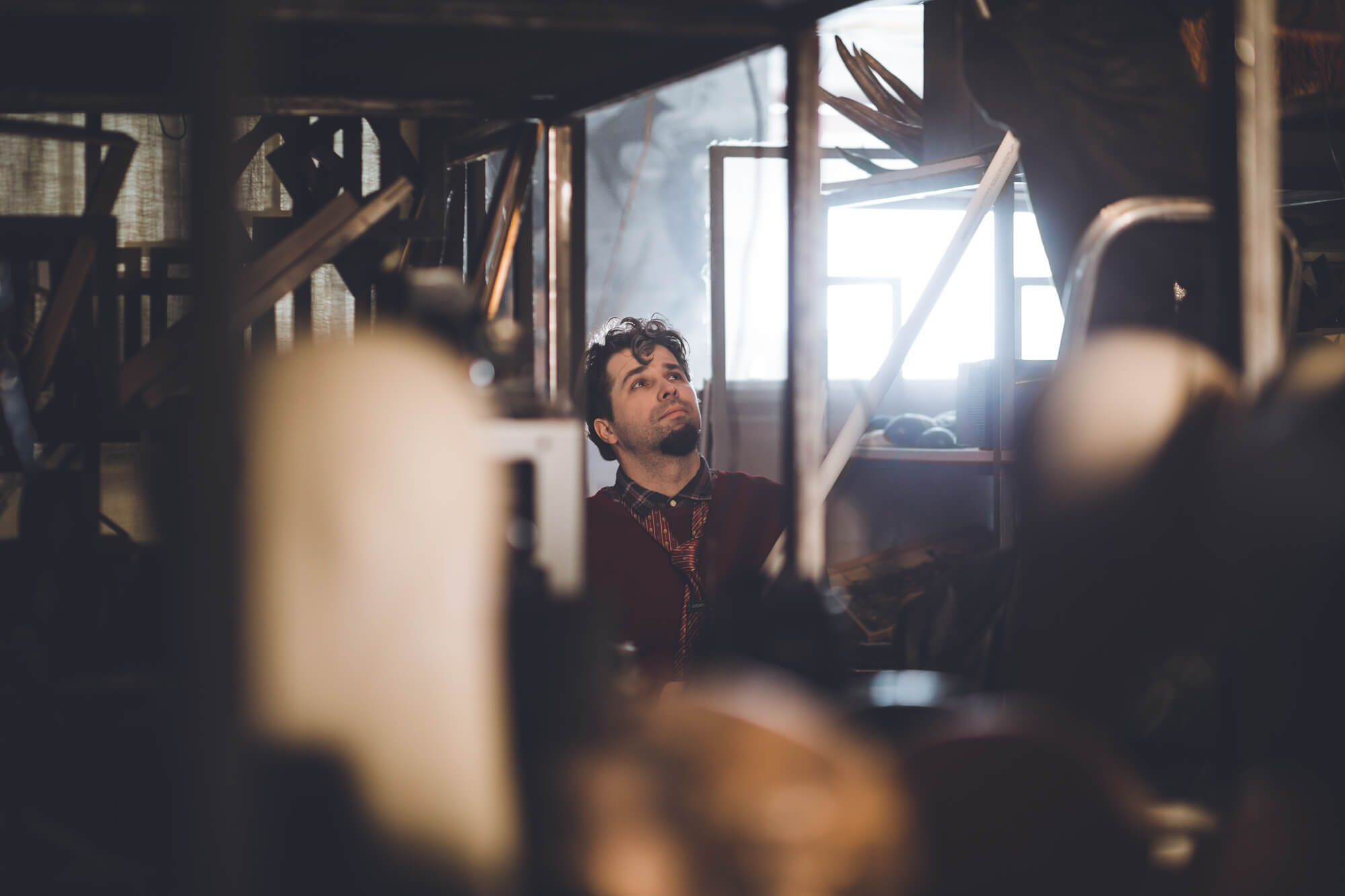 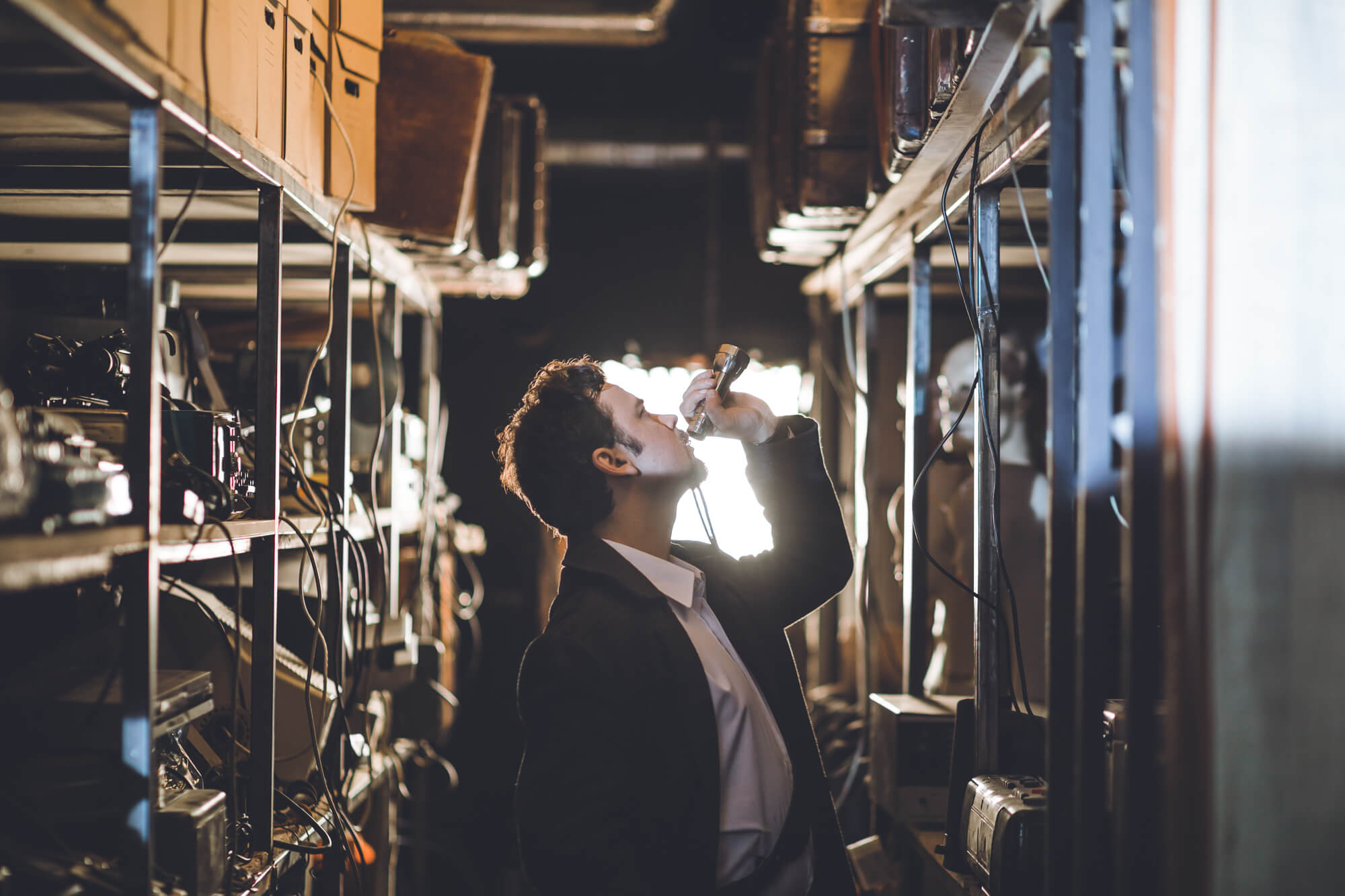 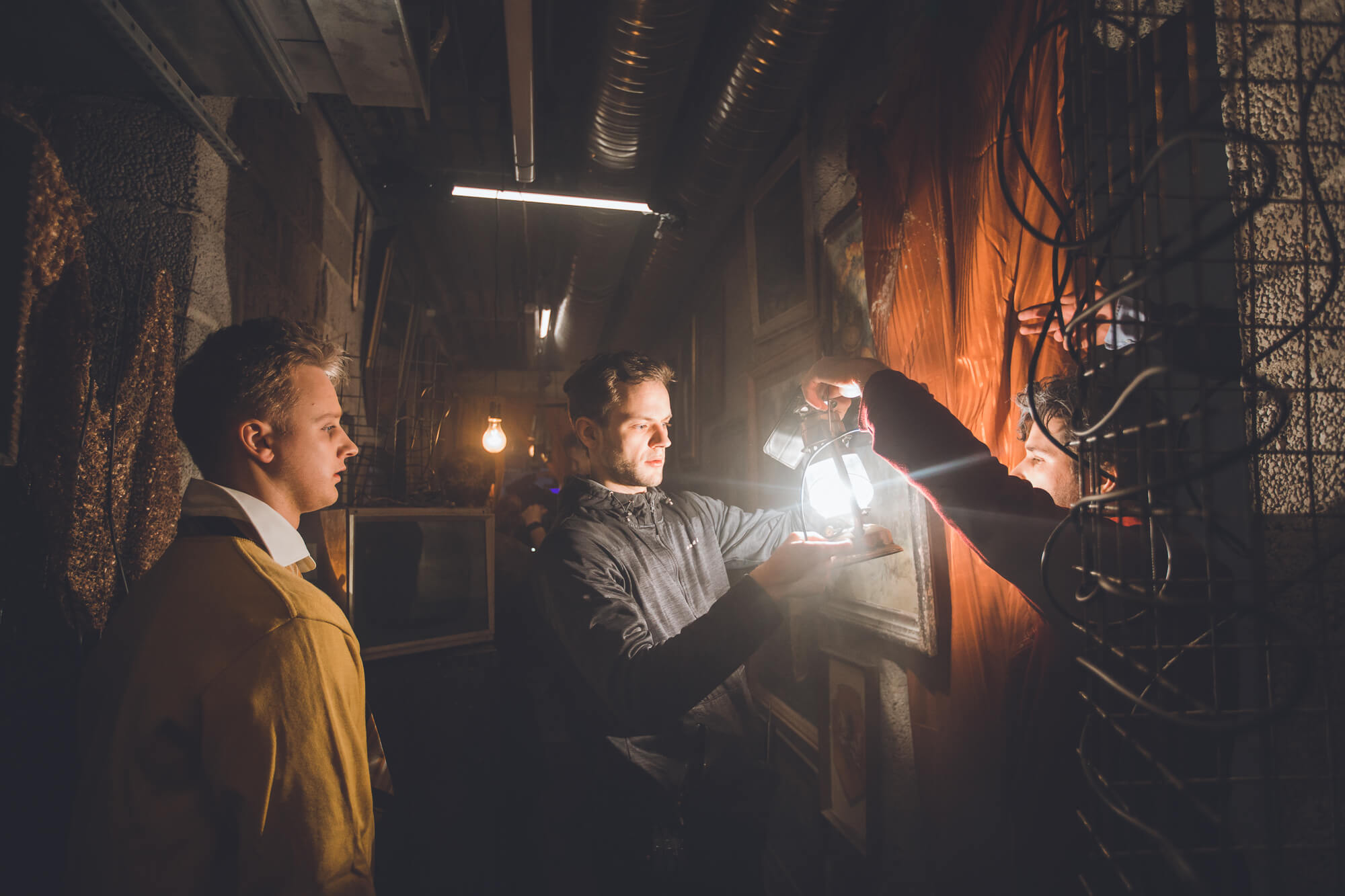 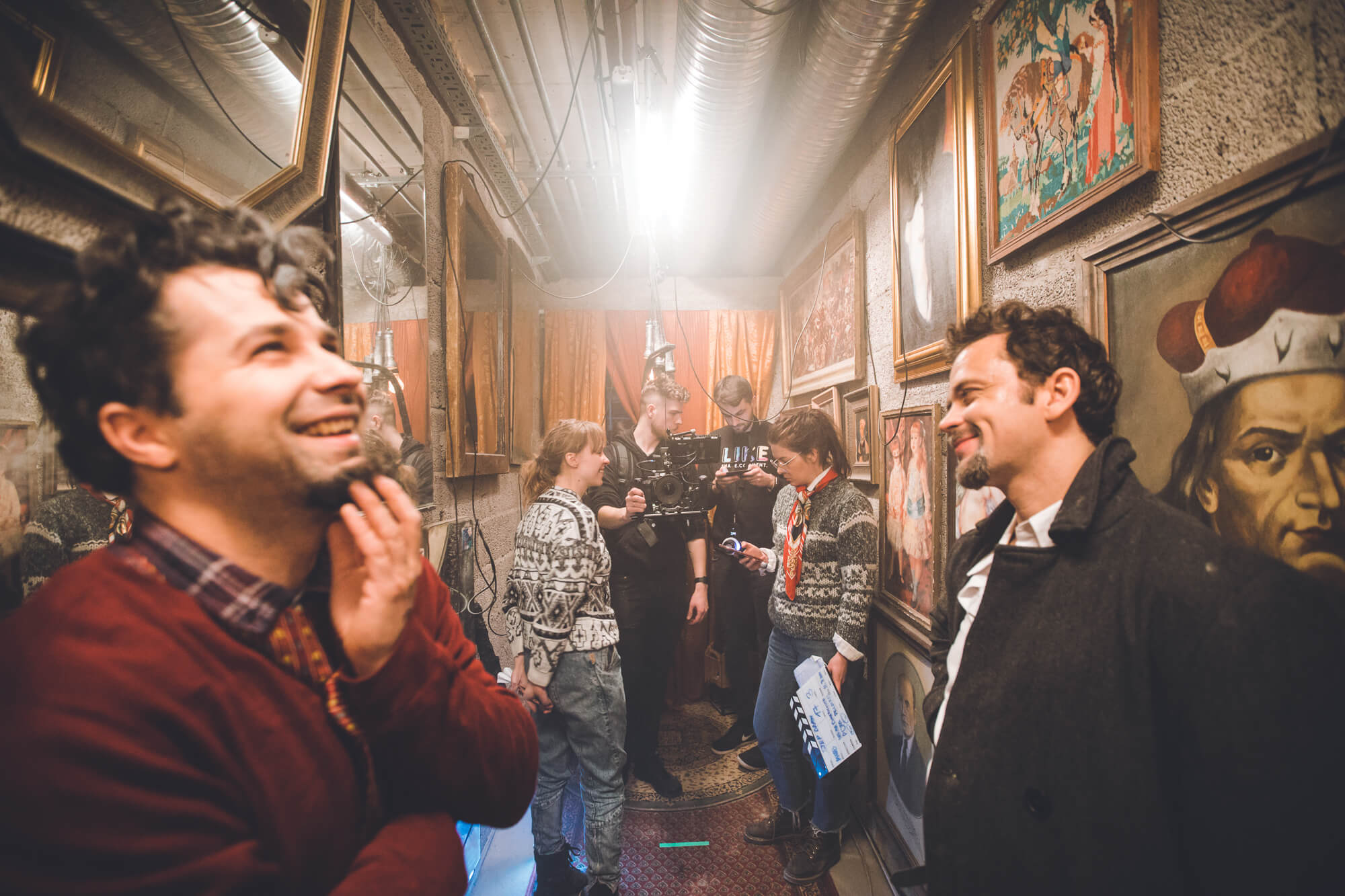 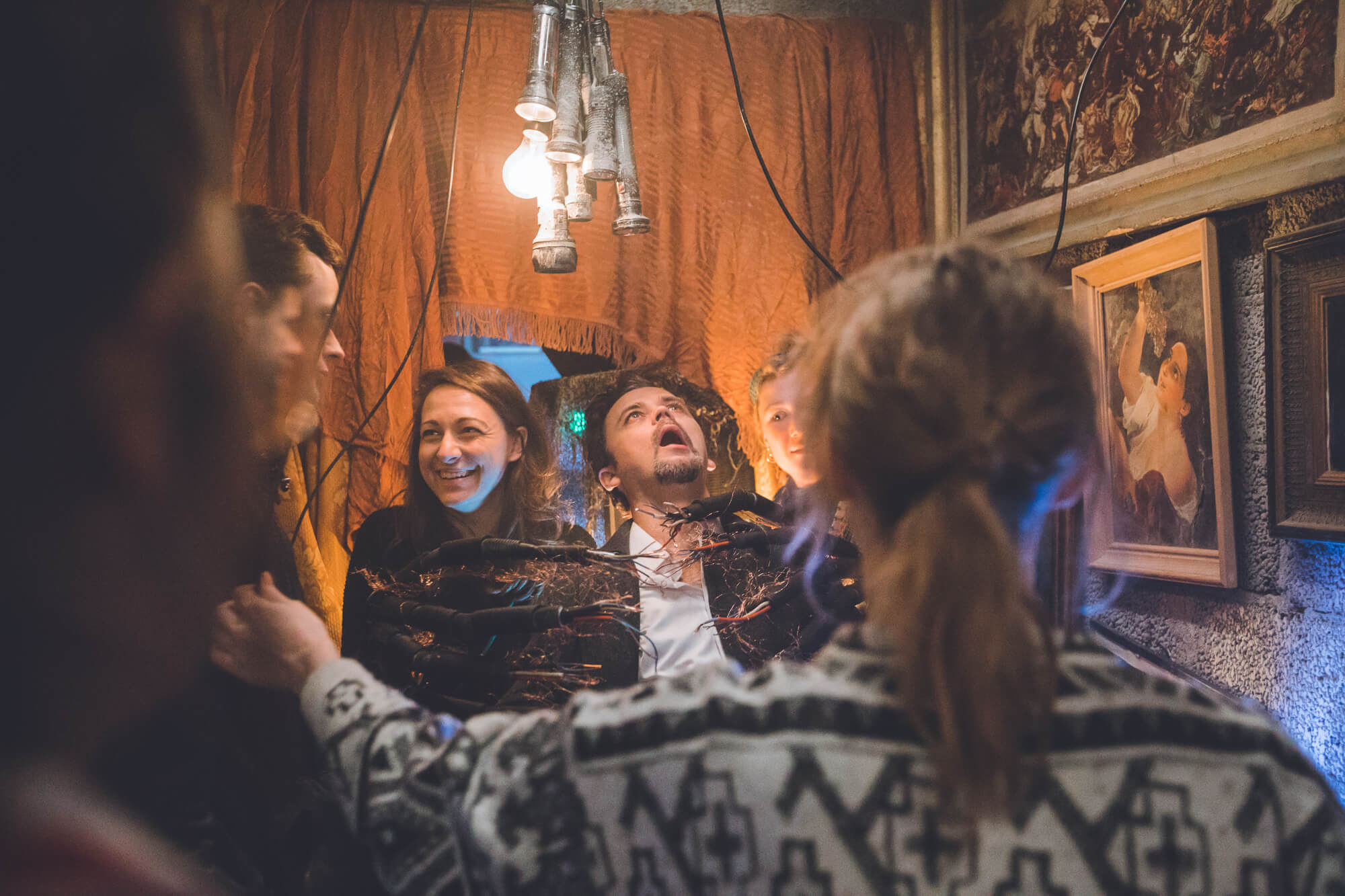 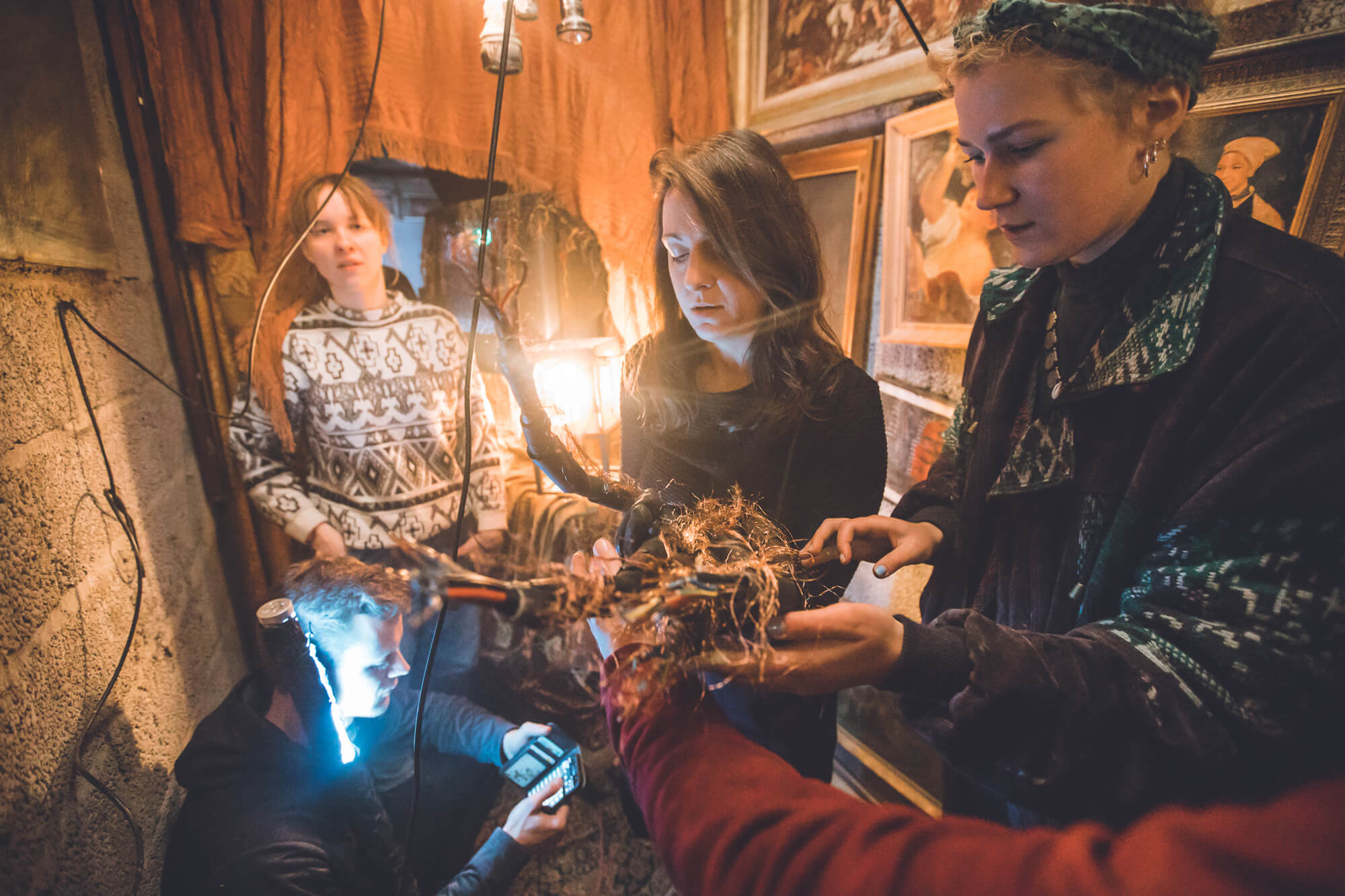 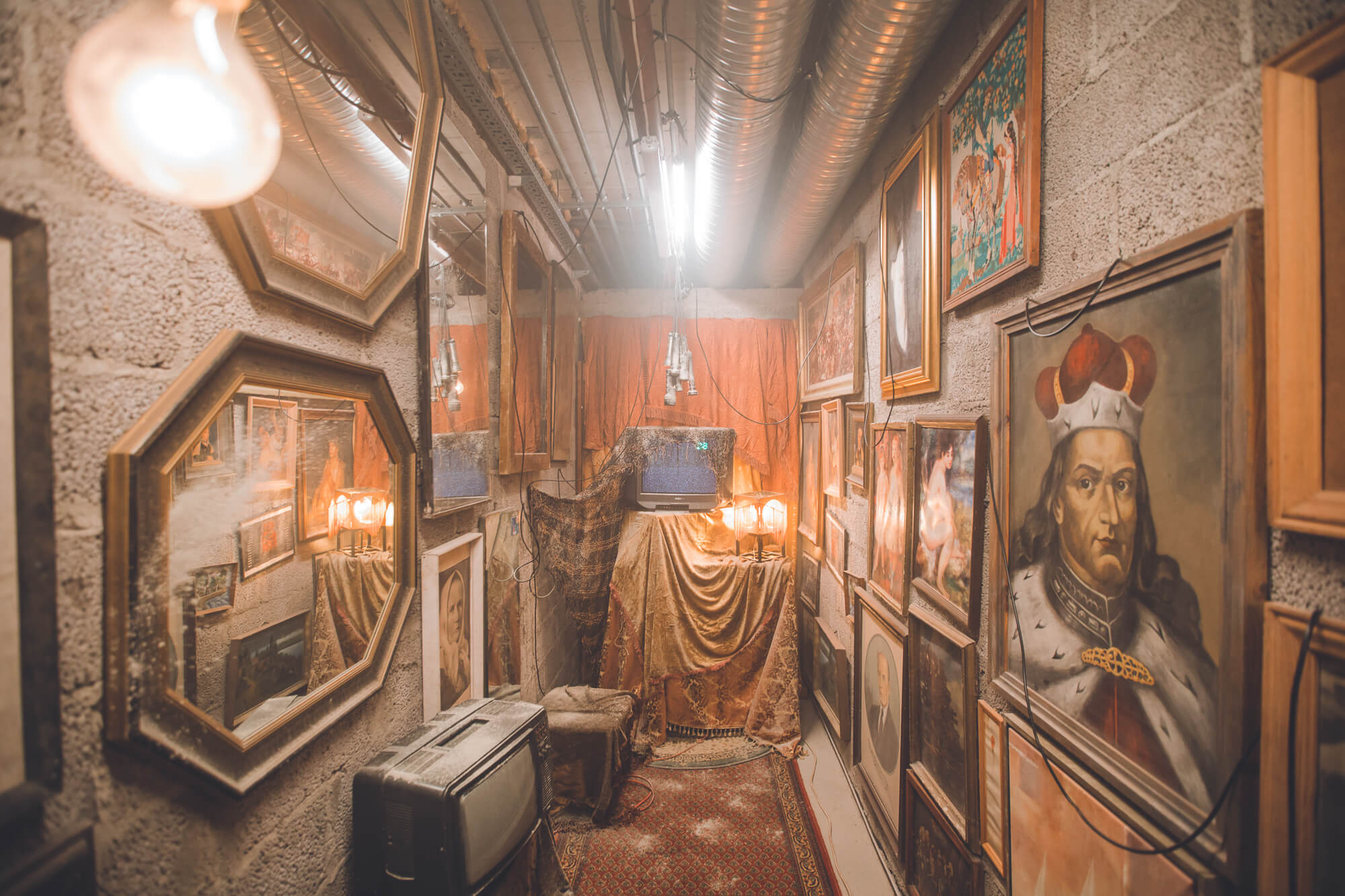 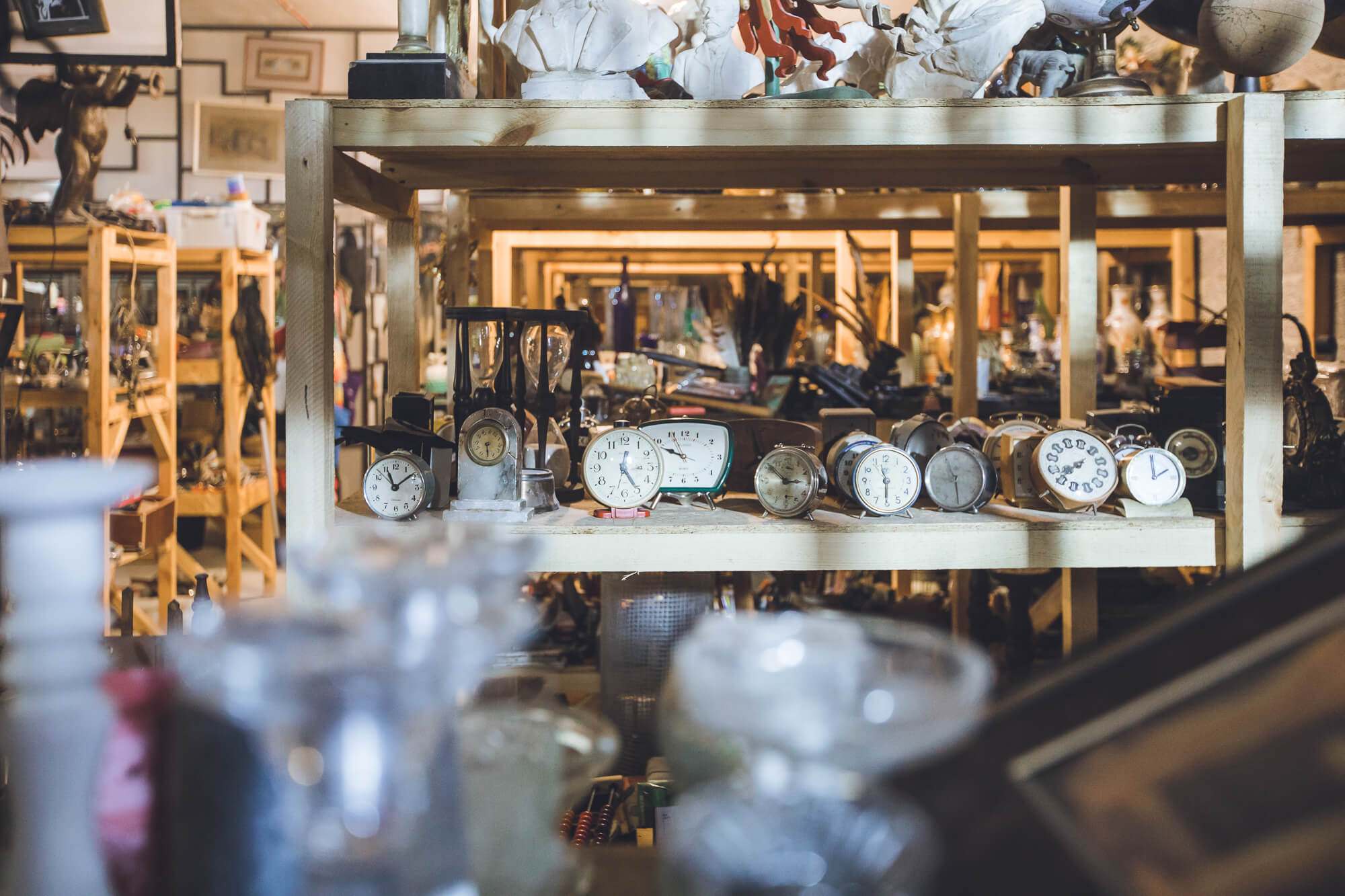 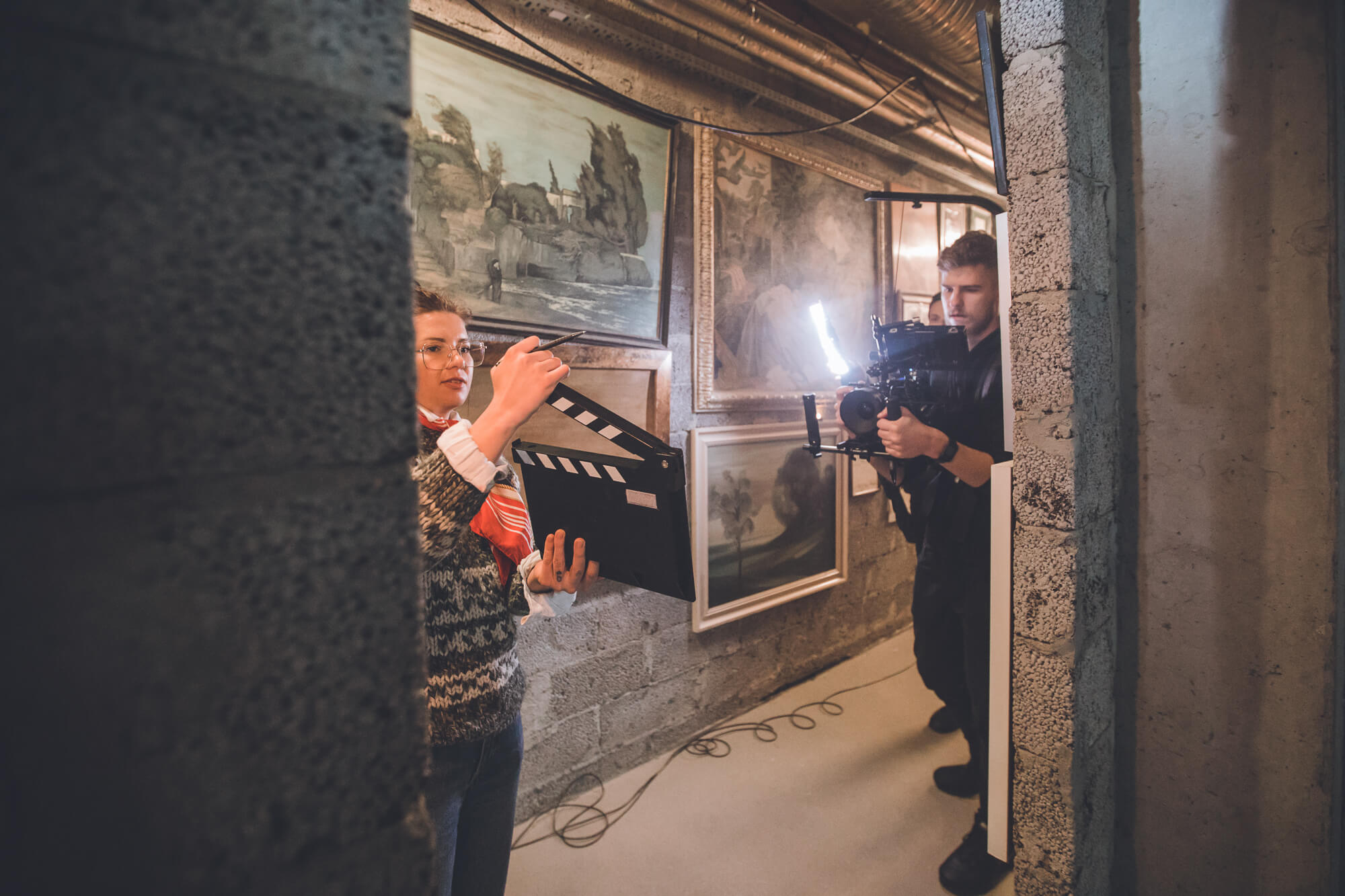 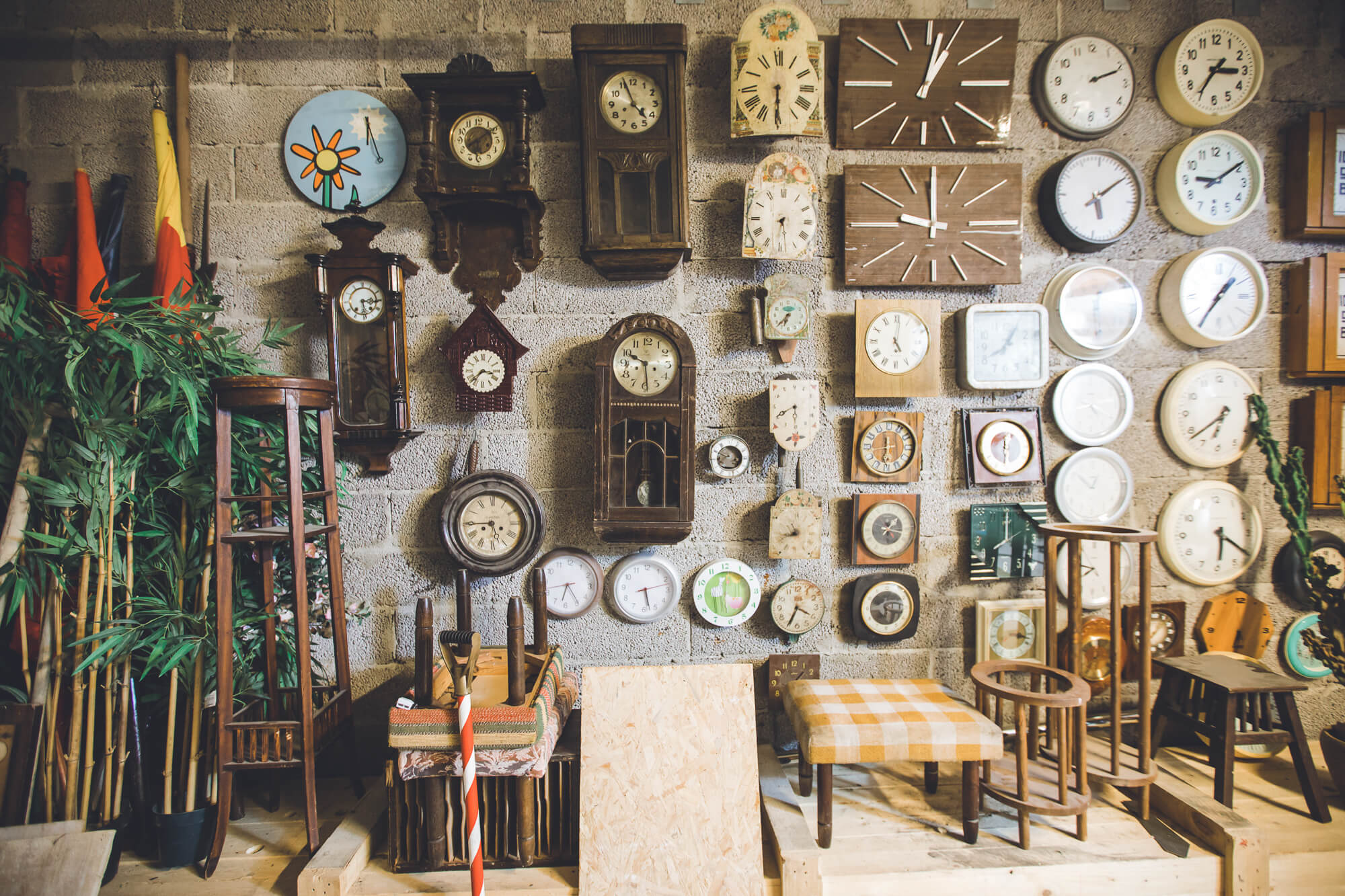 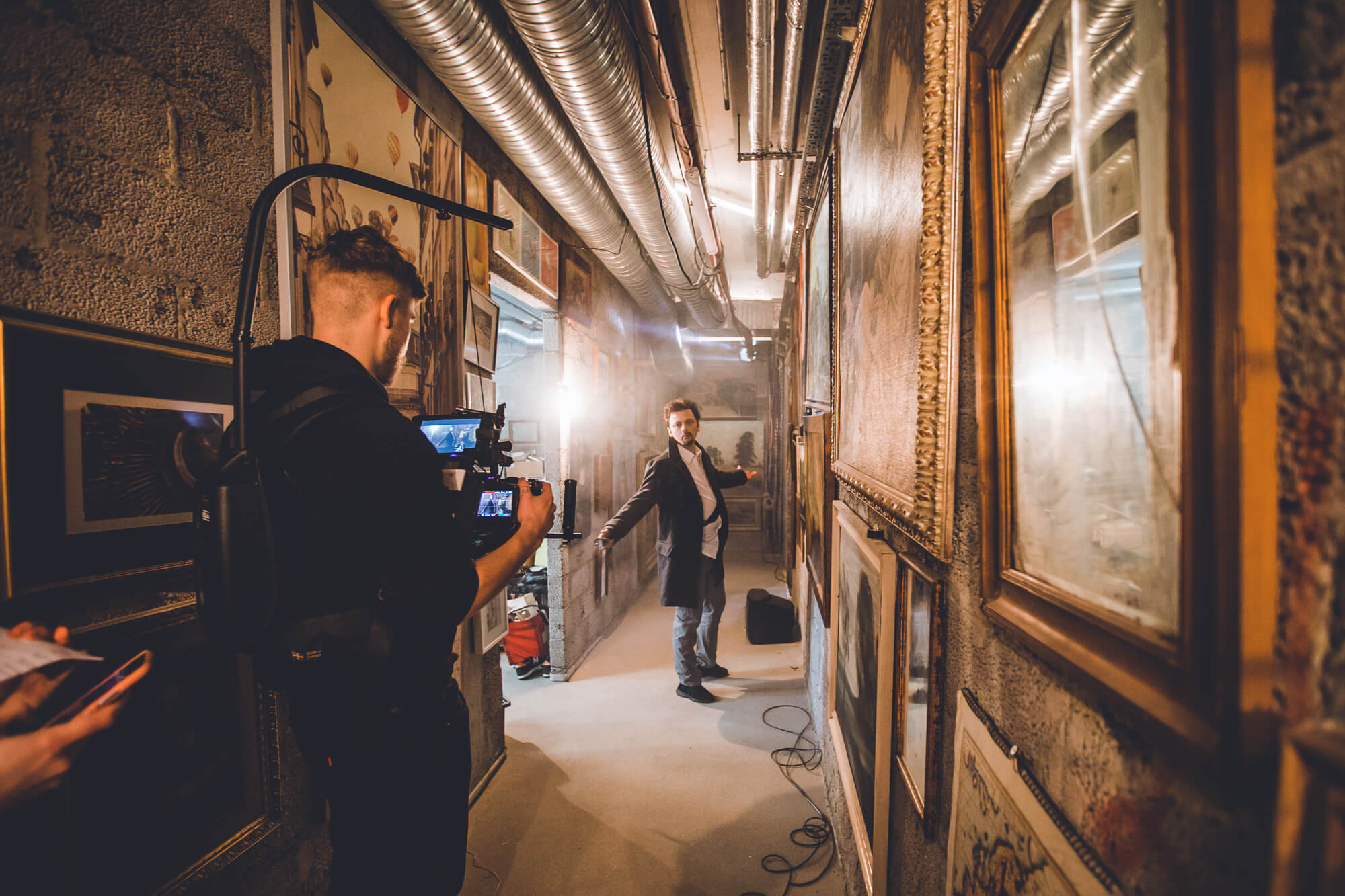 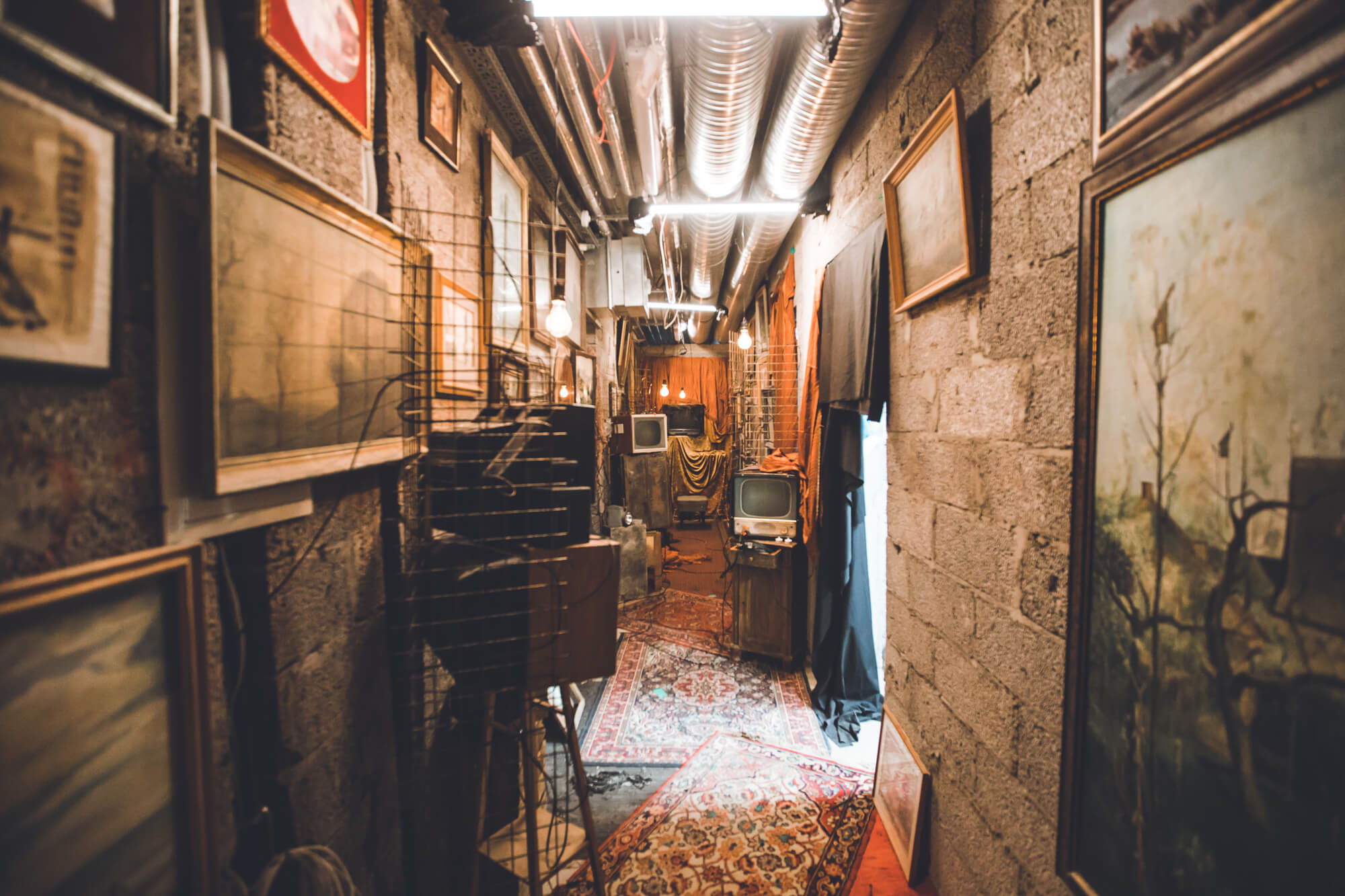 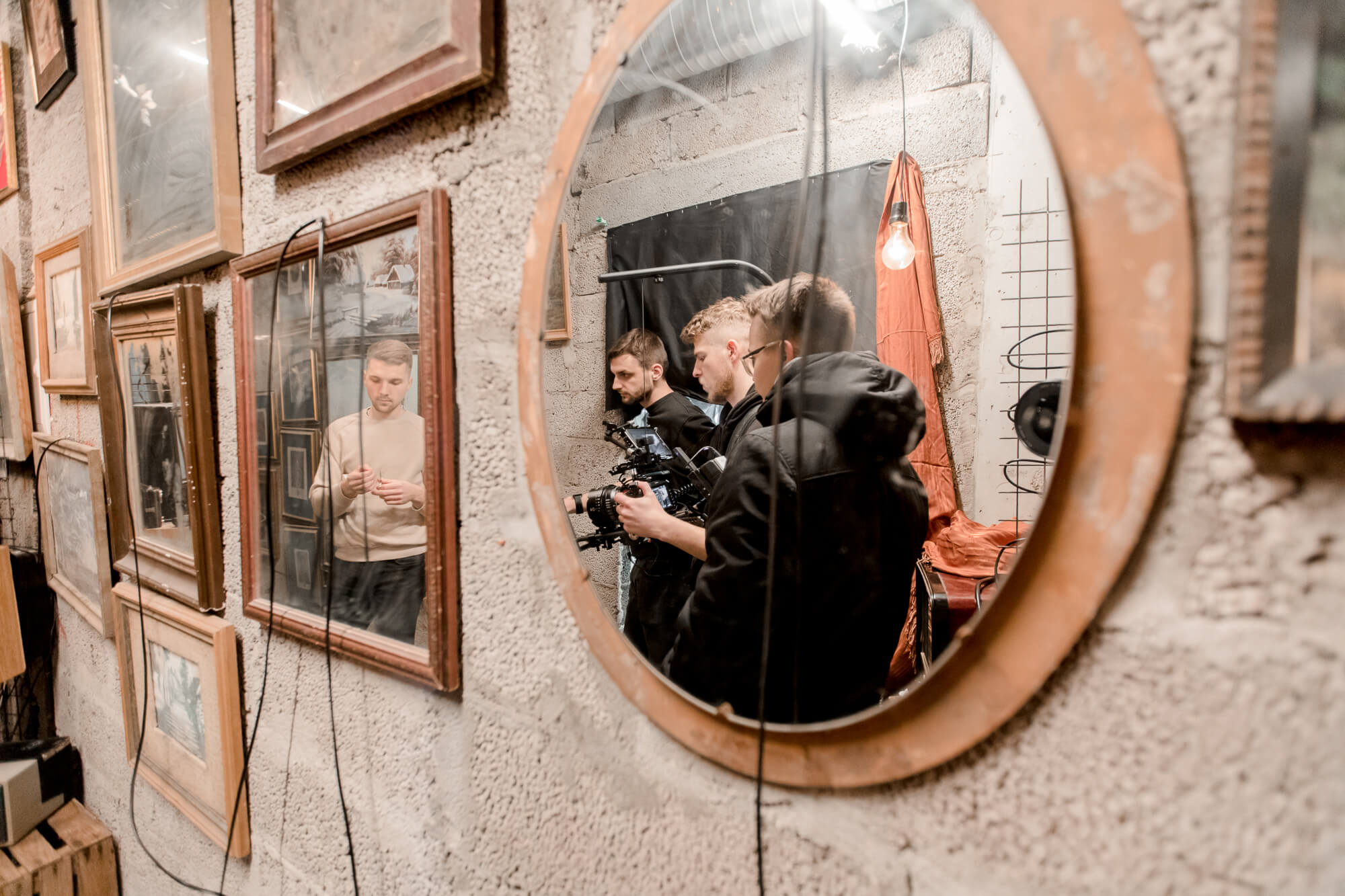 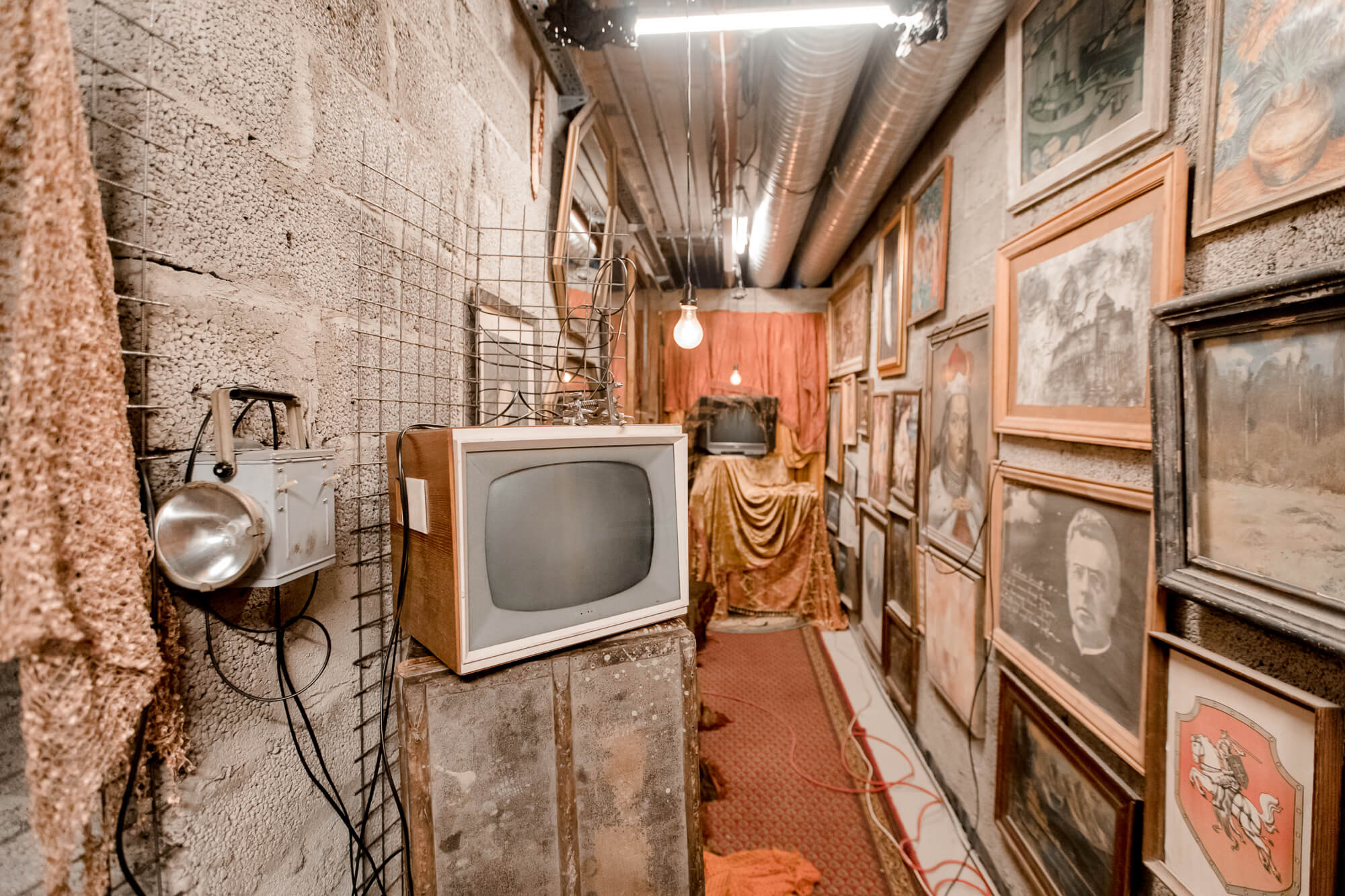 The virtual tour of the madhouse where we filmed "Artūras“

The credits go to:

Awesome things happen one step
at a time:

Tell us about your next project:
[email protected]